Are AI embedded toys good for our children? WEF report about Generation AI 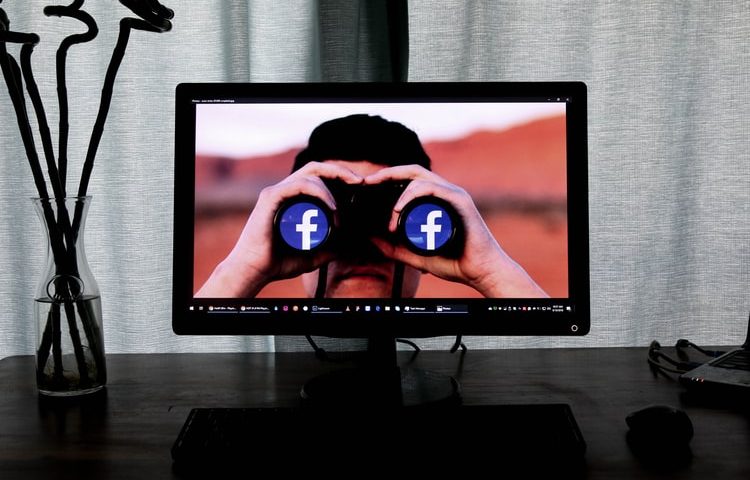 With the emergence of social media in last two decades, it’s talk of the town that how can we protect privacy of individuals over these sites and protect freedom of speech. But it’s also fact that in certain cases social media was used as a tool to spread terrorism and extremism throughout the world. Few days ago when Pakistan’s government approved new social media rules, different NGO’s including P@SHA, opposition parties and media showed their concerns over it. Recently, it turns in stimulating situation when Asia Internet Coalition (AIC) urged Pakistani Prime Minister to cancel these new social media rules.

In a letter sent by AIC Managing Director Jeff Paine, it is advised to PM Imran Khan to withdraw this decision. According to Jeff Paine the rules are hazy and against the right of “freedom of expression”.